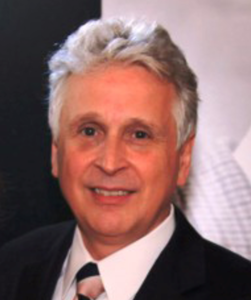 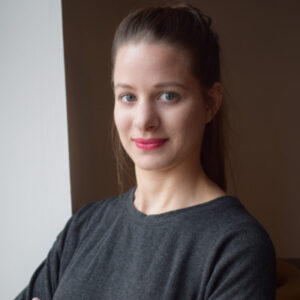 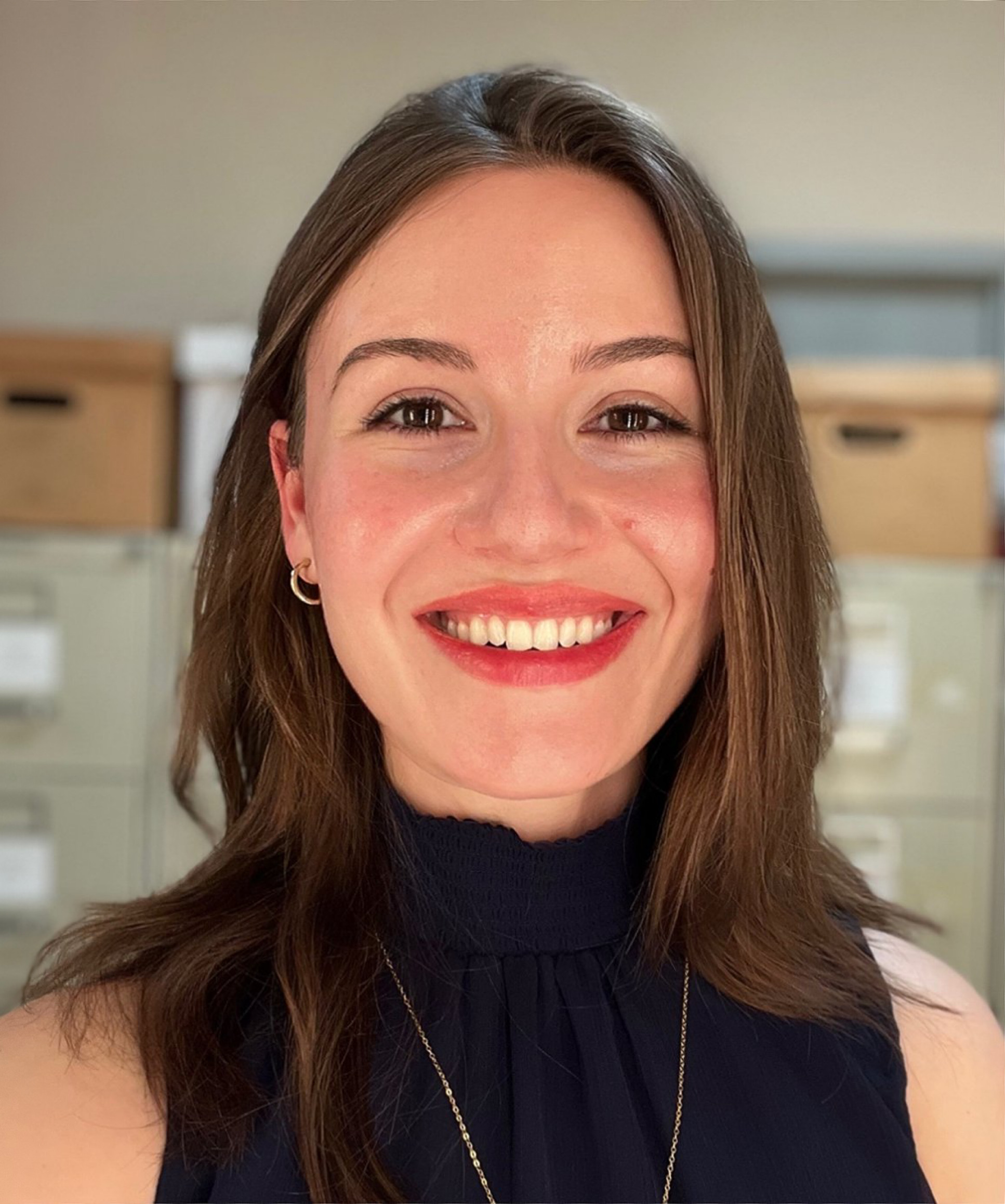 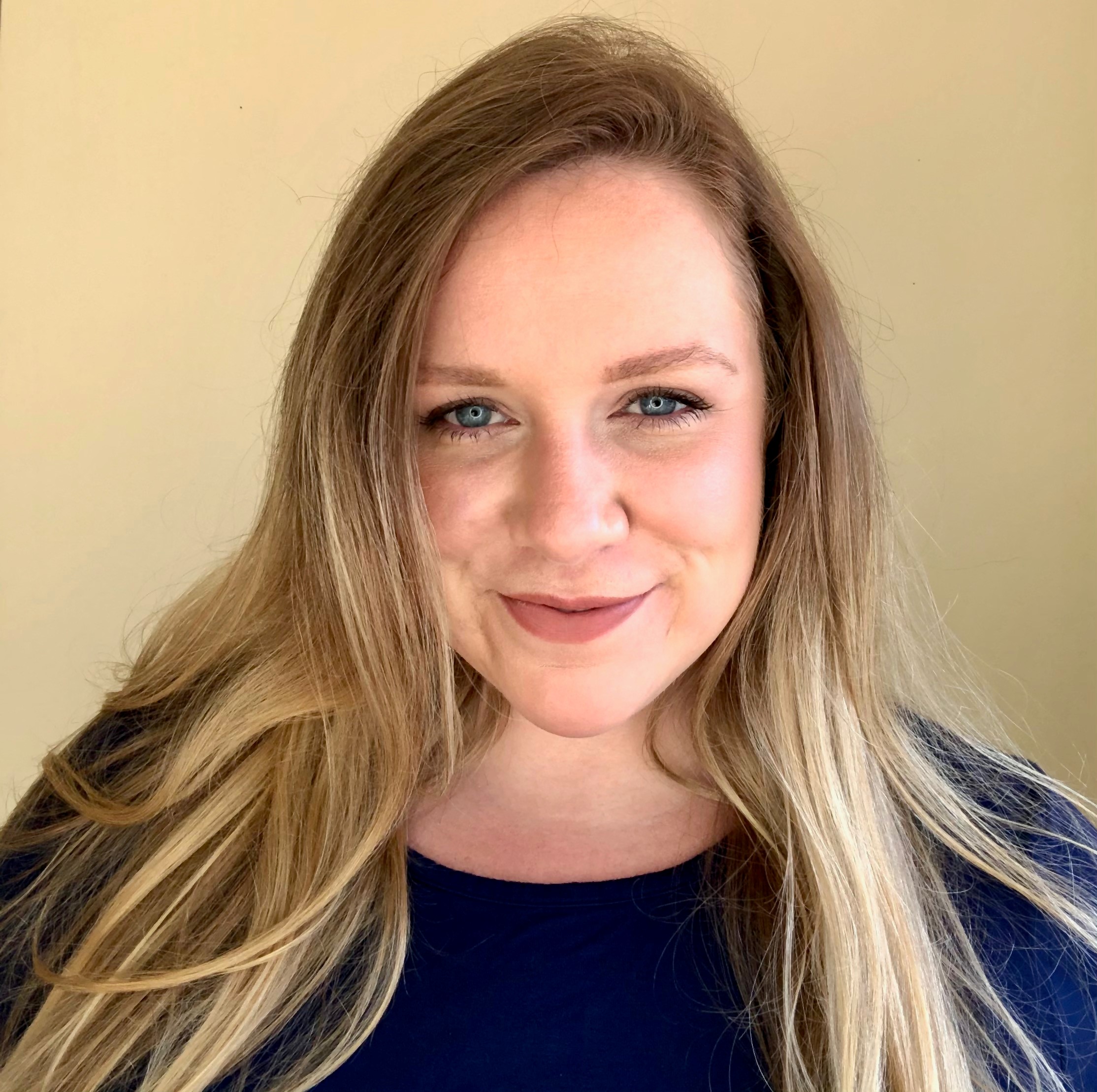 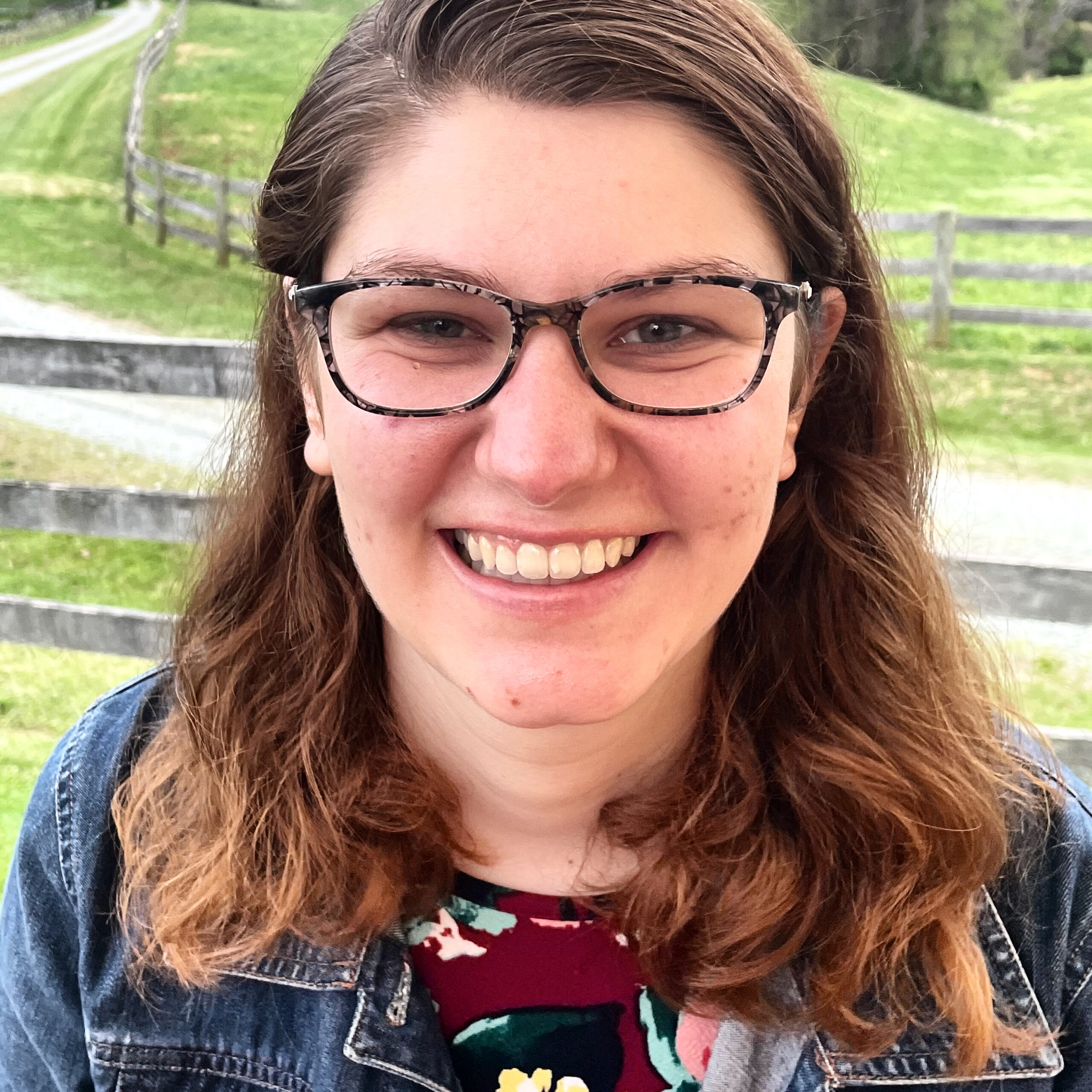 David joined NTF as its Executive Director in July 2019. He is a seasoned executive, fundraiser, and marketing professional with more than 30 years of experience in the arts and culture sector. Prior to his work with NTF, David most recently served as Interim President at La Jolla Music Society as the organization prepared for the opening of its new home, The Conrad Prebys Performing Arts Center. In this role, he oversaw a $4.7 million budget, restructured the organization’s education programs, exceeded earned and contributed revenue goals, and assisted in the completion of a $78.5 million capital campaign for the construction of “The Conrad”. Prior to his time as Interim President, David served as a consultant to La Jolla Music Society, assisting with the operational plan and organizational structure of its performing arts center. For 16 years, Mr. Kitto served as Vice President, Marketing and Sales, and later Senior Vice President, Marketing and Sales at The John F. Kennedy Center for the Performing Arts in Washington, DC working with an annual operating budget of more than $200 million. In these roles, he led all marketing, sales, and branding-related activities and initiatives, and all front-of-house activities, guiding a staff of more than 130 employees. Additionally, he launched The Kennedy Center’s rebranding campaign, established a digital department, and managed all ticket operations. Mr. Kitto also served as Director, Marketing, and Ticket Operations for The Carnegie Hall Corporation for 17 years where he managed all marketing, special projects, and the Box Office. Significantly, he developed one of the first websites and set the industry standard for performing arts organizations. David has taught arts marketing courses at Brooklyn College, New York University, and the Devos Institute of Arts Management, where he was also engaged for speaking engagements both domestically and internationally. He has provided arts consulting services for several nonprofit arts and culture organizations, including The Kimmel Center for the Performing Arts, Fort Worth Symphony Orchestra, Miami City Ballet, and Santa Fe Chamber Music Festival. David holds a B.A. in Music and an M.A. in Arts Administration, both from the University of Michigan.

Olivia joined NTF in October 2017 as the Assistant Manager. Since then, she has been promoted to Director of Operations after taking on the management of the capital projects and finances, while maintaining oversight of the community programs and operations for the nonprofit. Prior to NTF, Olivia co-produced a runway fashion event for the Kluge-Ruhe Aboriginal Art Collection of the University of Virginia. Olivia completed the Certificate in Project Management program through Georgetown University’s School of Continuing Studies in 2020 and received her B.A. in Global Developmental Studies from the University of Virginia. Outside of The National, Olivia has been active in the DC community as Head of Football Operations and Head Coach between 2018 and 2020, as well as a playing member, for the Washington Eagles Australian Football Club, an amateur Aussie Rules sports team in the District that competes nationally.

Lana began working with NTF in May 2022 as a contracted archivist of the Winthrop Group, a leading archival services firm based in New York City. In October 2022, she formally joined NTF as its Archivist. Lana holds more than eight years of experience in information management. Prior to her work with The National, she served as Processing Assistant at the Massachusetts Institute of Technology’s Department of Distinctive Collections in Cambridge, MA. Lana holds a B.A. in Art History from George Mason University and an M.S. in Library and Information Science with a concentration in Archives Management from Simmons University.

Emily joined the NTF staff at the end of August 2020 as the Program and Office Administrator. Prior to her time at The National, Emily served as a corps member with the Episcopal Service Corps in Harrisburg, Pennsylvania. During that time, she utilized her training in Theatre of The Oppressed to pilot education and advocacy programs to support legislation restricting the use of solitary confinement in PA. She graduated from the University of Virginia in 2019 with an interdisciplinary degree in Arts Administration, with an emphasis on the uses of theatre as a tool for advocacy, education, and healing. Emily currently resides in Sterling, VA with her parents.

Madeline joined NTF as Executive Assistant in 2023. Madeline is an experienced arts administrator and educator with a passion for supporting the arts community in the D.C. metro area. She has worked as an educator in voice and acting at West Virginia University and in drama in Prince George’s County. Most recently, Madeline served as the Cultural Arts Manager at the Pozez Jewish Community Center in Fairfax, Virginia. While at “The J”, she assisted in programming their Performing Arts Series, Literary Series, the Northern Virginia Jewish Film Festival, and the Reel-Abilities Film Festival. She also assisted with the exhibit curation of the Bodzin Art Gallery. Madeline is a seasoned performer in both theatre and music and has continued to enjoy performing in her spare time. Madeline holds her M.F.A. in Acting from West Virginia University and her B.A. in Theatre from Appalachian State University.